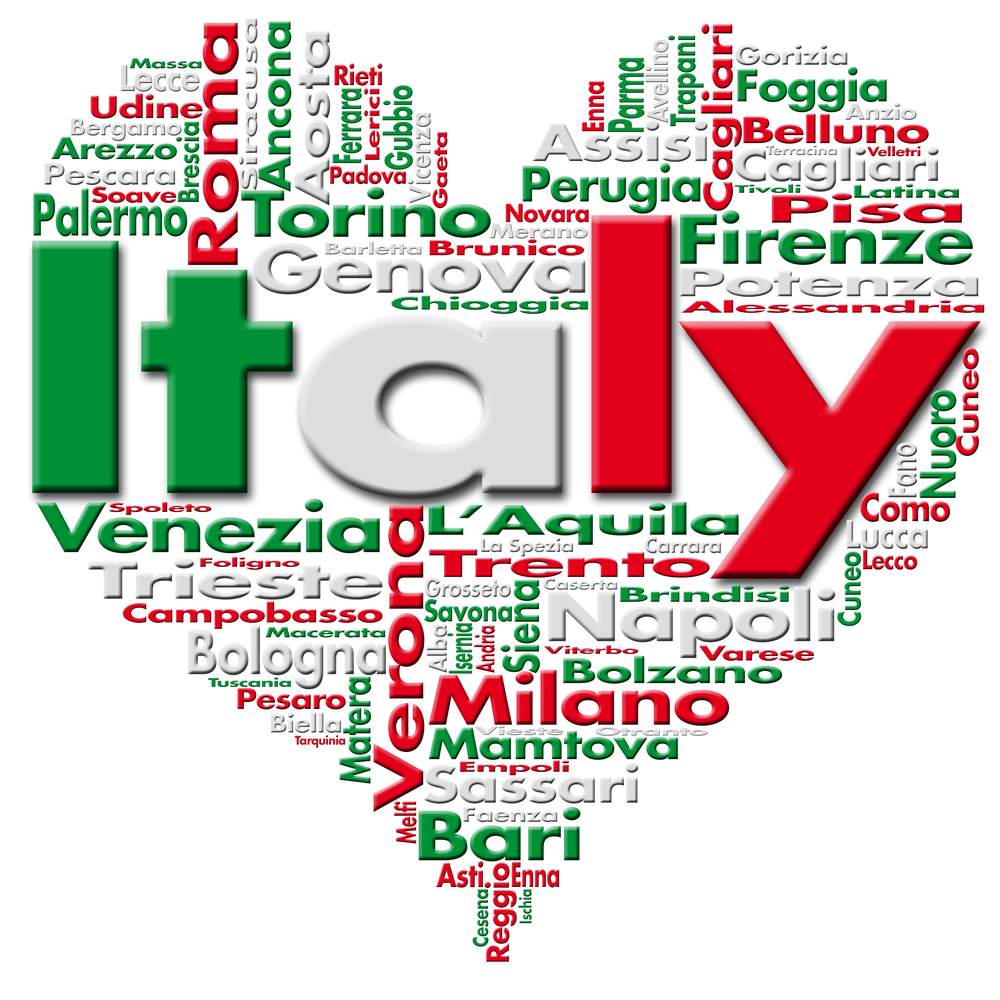 Who doesn’t like Italian food!? No matter which country you go to nowadays you will come across some Italian restaurants and pizzerias serving delicious Italian dishes. Many countries have put their own twist on this classic Italian food however do you know how the staples of Italian cuisine came into being?

In this article, we will share with you a brief history of Italian food so that the next time you are enjoying your favorite Italian dish you can appreciate and savor it more.

Food during the Roman Empire.

Romans loved their banquets and their food. The Roman Empire imported ingredients from all of the colonies it had conquered (which were numerous); Romans brought in spices from the east, fish from various parts of the Mediterranean, grains and cereals from North Africa. So as you can see the Roman Empire was a perfect melting pot of ancient flavors and this abundance of ingredients allowed Romans to experiment with flavors and create delicious dishes; the best ones stood the test of time and can still be enjoyed by us today. For instance, the barbarians with whom Romans had frequent altercations introduced them to beer and butter.

Italian cuisine in the middle ages.

In the ninth century, the island of Sicily became an Arabic colony which opened up new opportunities for importing goods and experimenting with even more exotic flavors. Many spices adopted by Sicilians at that time can still be found on the island today as well as the tradition of consuming dried fruits.

And you will be interested to find out that dried pasta popular today all over the world was introduced specifically to Sicily by the Arab colonizers. From this island, it made its way to Naples and later to Spain and France. So contrary to popular belief it wasn’t Marco Polo who brought noodles to Italy from China.

Another interesting fact about Arabs in Sicily is that they introduced Italians to the ancestor of marzipan which later in medieval times became a very popular dessert. And one of the most popular Sicilian desserts which is called the cassata is probably of Arabic origin as well.

Arabs also introduced such important ingredients as lemons, sugarcane, and oranges to Sicily and from there these ingredients spread all around Italy.

When Arabs came to Sicily they also used to make a desert similar to sorbet. They froze sugary fruit juices by immersing the containers in a mixture of ice and salt. This technique was probably adopted by Italians and by tweaking the recipe they eventually were able to come up with what we call today gelato (which became a permanent fixture of the European banquets in the 17th century).

Italian food in the 17th and 18th centuries.

Legendary combination of cooked pasta and tomato sauce originated in the 17th century probably thanks to the inventiveness of longshoremen who used to make a humble lunch by boiling dried pasta, draining it, and mixing it up with finely chopped tomatoes.

The history of pizza.

And finally, we have come to the chapter you have all been waiting for; so let’s find out how this fan-favorite was created.

While flatbreads with various toppings were consumed in ancient Rome, Greece, and even ancient Egypt but the pizza as we know it today was invented in the Italian city of Naples.

In the 18th and early 19th century, Naples was a booming waterfront city so a need arose for some inexpensive food that could be prepared and consumed quickly. Here comes the pizza! A delicious and cheap flatbread that can be enhanced with various delicious toppings and sold by street vendors. These tasty baked goods consumed by Neapolitan workers were garnished with cheese, tomatoes, garlic, anchovies, and of course olive oil.

After Italy was unified in 1861 under King Umberto The First he and his wife Queen Margherita visited the city of Naples and were curious to taste one of the city’s famous pizzas. The variety which was served to the queen was topped with red tomatoes, white mozzarella cheese, and green basil (colors of the Italian flag) and to this day this type of pizza bears the queen's name. Once pizza received the Queen’s blessing it started spreading all over Italy and hundreds of thousands of aristocrats and commoners were eager to try it and so the legend was born!

Cannoli is one the most famous Italian desserts and it originated in… you guessed it, Sicily! Its capital city of Palermo to be exact. And it is also noteworthy that the word cannoli is the plural form of cannolo (which denotes just one of these delicious desserts).

According to some historians, cannoli were prepared in Palermo during the carnival season however with the passing of time it became a year-round stable in Sicily and later in the whole of Italy.

Of course, it is impossible to describe the entire richness of Italian cuisine in just one short article, however, hopefully this glimpse you had at the Italian food culture is enough to inspire you to try your hand at some of these delicious dishes. And if similarly to many of us don’t have time to cook then don’t worry; you can just go online and order your favorite Italian meal from a ready meal company and they will deliver it straight to your doorstep. Now, that alone is enough to make us feel glad we were born in the age of technology.

Here is the menu of our popular Italian Chef - https://www.sarefood.com/chef-tony-valenti/20154/